Liverpool star will be available for Champions League final

Liverpool overcame Aston Villa 2-1 on Tuesday night to keep their slim Premier League title hopes alive but received a big blow in watching Fabinho come off the pitch through injury.

The biggest fear for the Reds and their fans was that the Brazilain would miss the rest of the season but they have now received the good news that the midfielder should be fit for the Champions League final on the 28th of May.

This is according to the Daily Mirror, which reports that Liverpool boss Jurgen Klopp revealed that medical tests suggest “there’s a good chance” the 28-year-old will be ready to face Real Madrid at the Stade de France in Paris. 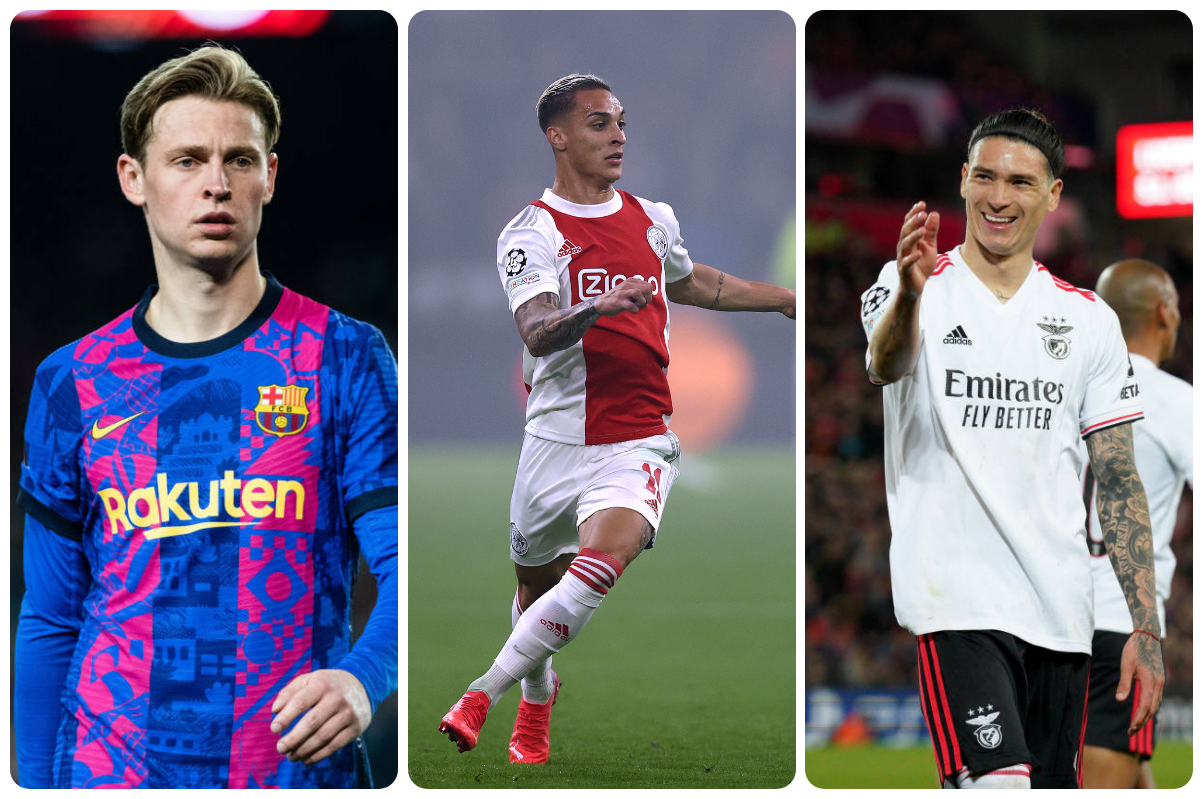 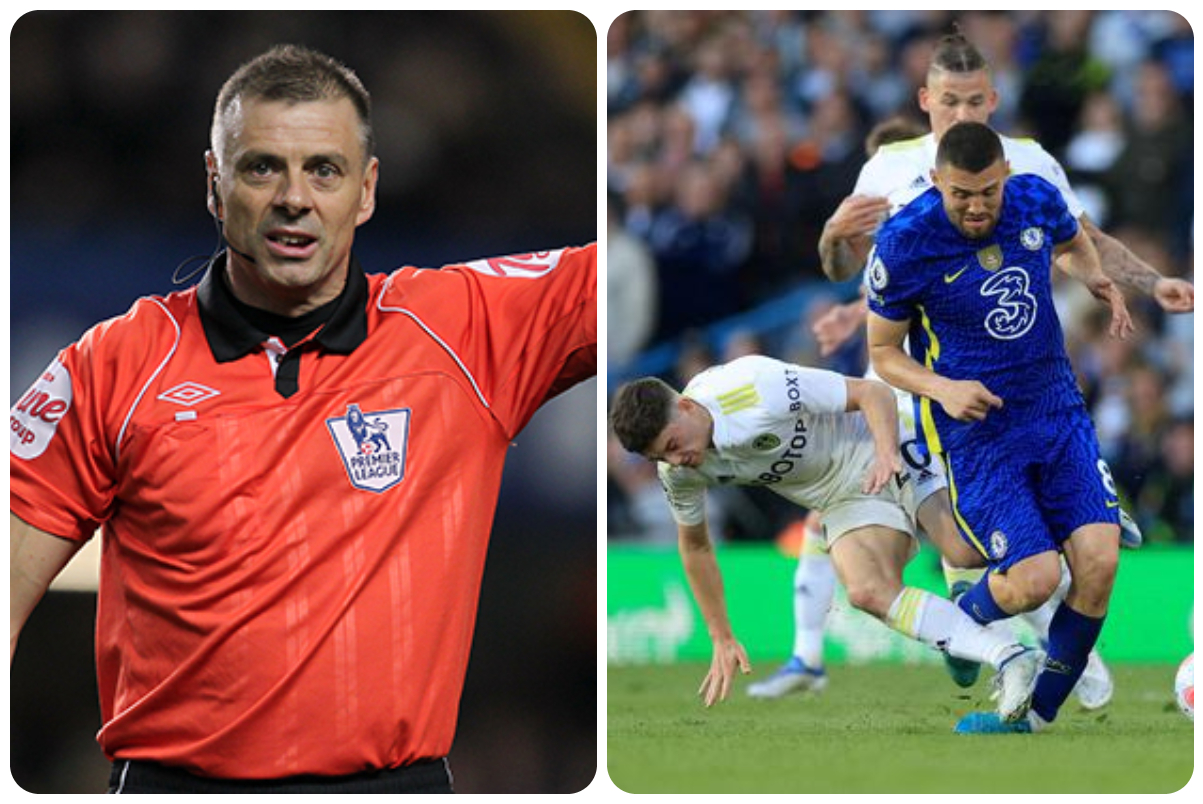 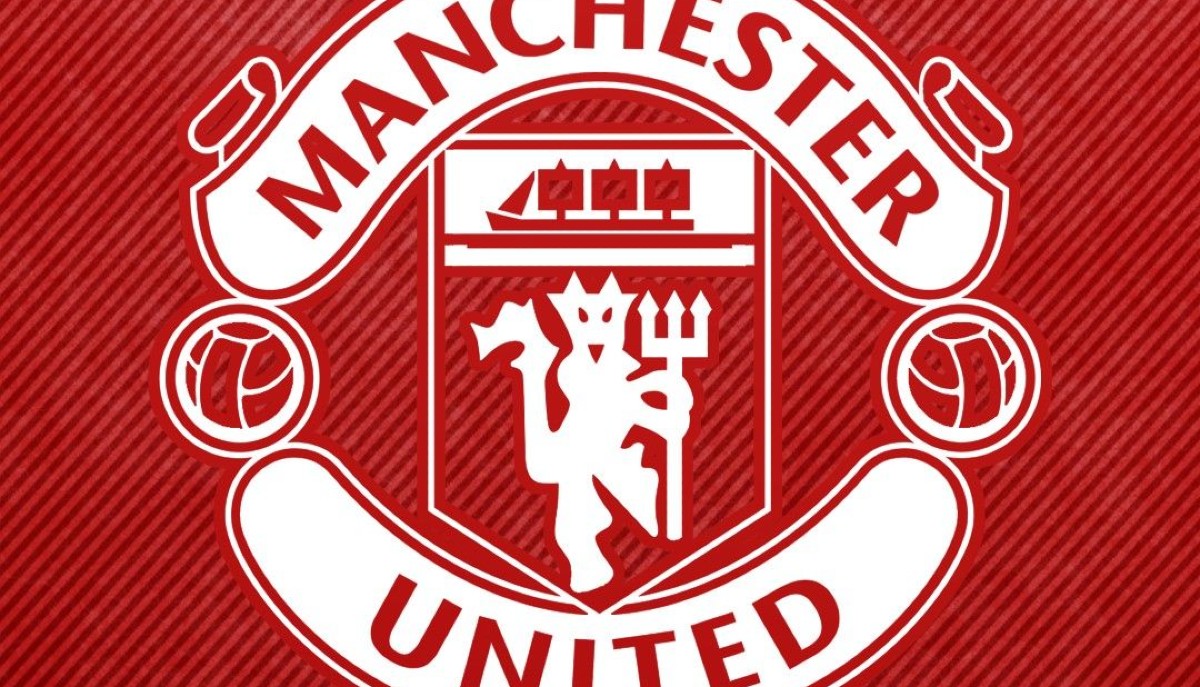 Although this is good news, Fabinho will still miss the FA Cup final on Saturday against Chelsea and the rest of the Premier League campaign so this is still a major blow considering how important the midfielder is to Klopp’s side.

The injury is said to be a minor hamstring tear, which can take anything from two to four weeks to recover from the states of the Mirror and Klopp will now need to start thinking of who can replace the Brazilian in the role.

The most likely is Jordan Henderson, who hasn’t been playing very well this season, but recently has improved and was excellent when filling in for Fabinho on Tuesday.

The Englishman can’t replace what Fabinho does, however, and the fact that the Brazilian will be back for the Red’s trip to Paris will be a big boost for the squad ahead of trying to secure Europe’s biggest prize.