The Bucks’ rally in their Game 5 win against the Celtics was a Jrue masterpiece.

Mallory Edens, the daughter of Bucks co-owner Wes Edens, celebrated her team’s dramatic 110-107 victory over the Celtics on Wednesday night. Edens shared a video on her Instagram Story that featured Milwaukee point guard Jrue Holiday’s clean block against Boston’s Marcus Smart that came the Bucks protecting a one-point lead in the final seconds.

“This is art,” Edens captioned the video.

Mallory Edens, the daughter of Bucks co-owner Wes Edens, celebrated the team’s Game 5 win on Wednesday over the CelticsInstagram/Mallory Edens 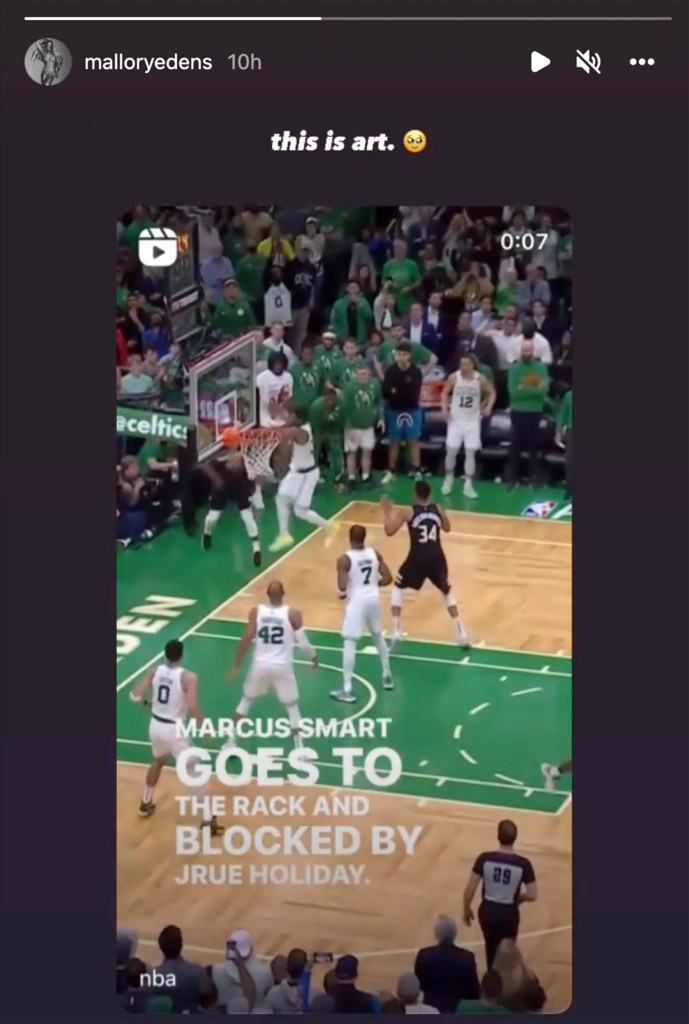 Milwaukee currently leads their Eastern Conference semifinals series, 3-2, with the Bucks hosting the Celtics for Game 6 on Friday.

While it remains to be seen if Edens will be watching courtside at the Fiserv Forum on Friday, the heiress has supported the Bucks at home during their playoff run. 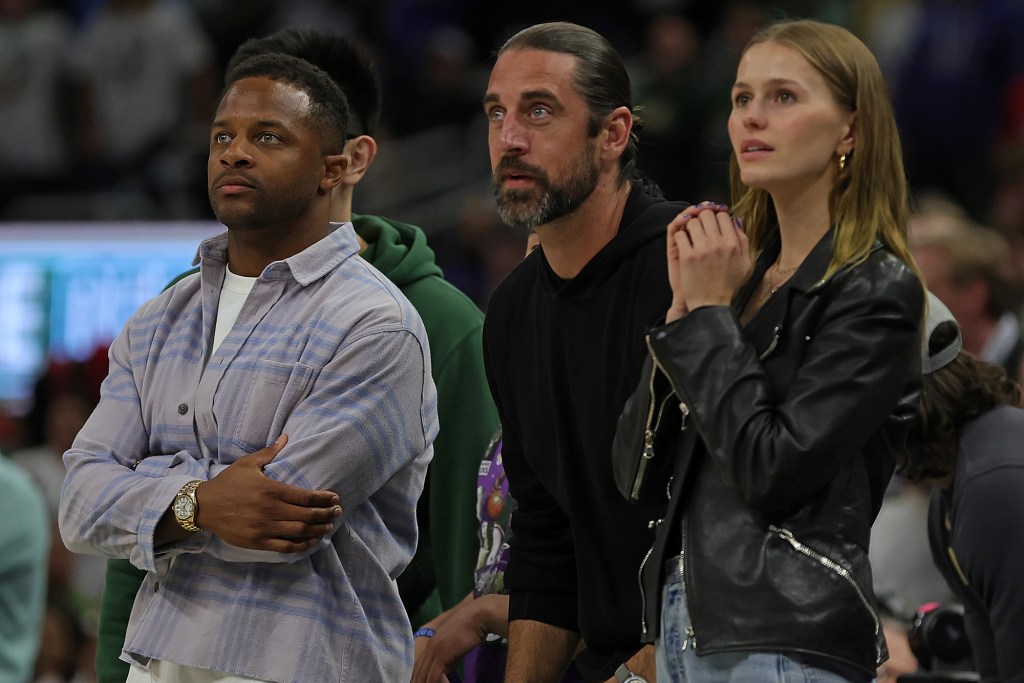 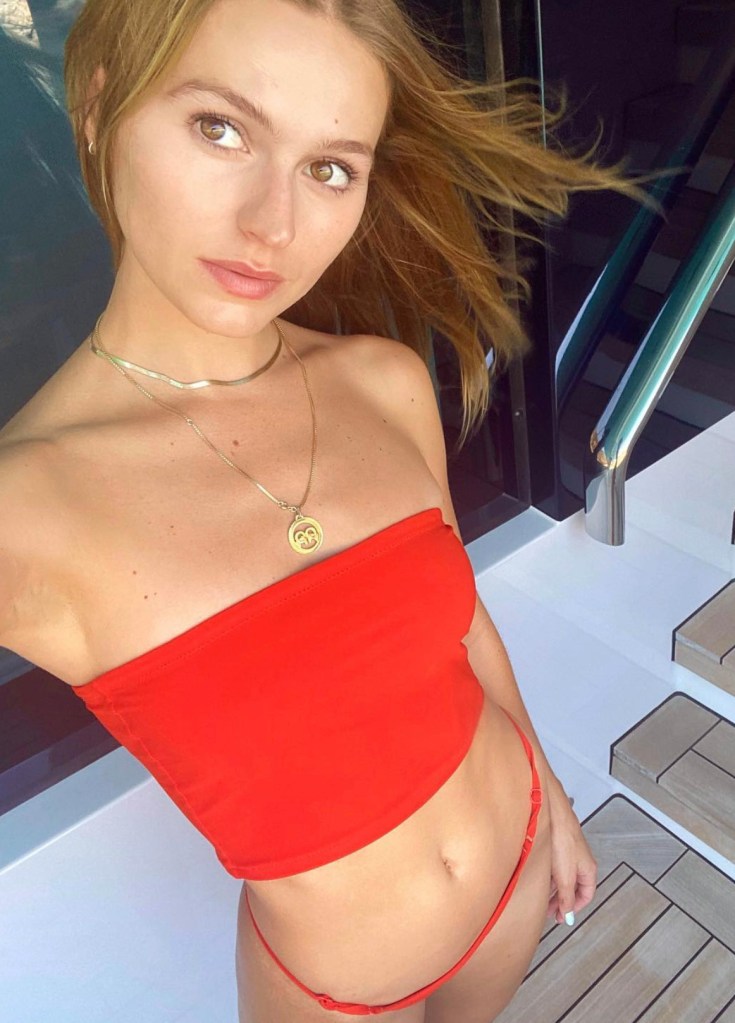 In addition to posting photos from Bucks games on social media, Edens has shared snaps of her travels over the yearsInstagram/Mallory Edens

Holiday put up 24 points, along with eight rebounds and eight assists, while Giannis Antetokounmpo scored 40 points, with 11 rebounds, and three assists.

Should the Bucks take the series on Friday night, they’ll advance to the Eastern Conference Finals, where they could potentially face the Heat or 76ers. Miami currently leads that series, 3-2. 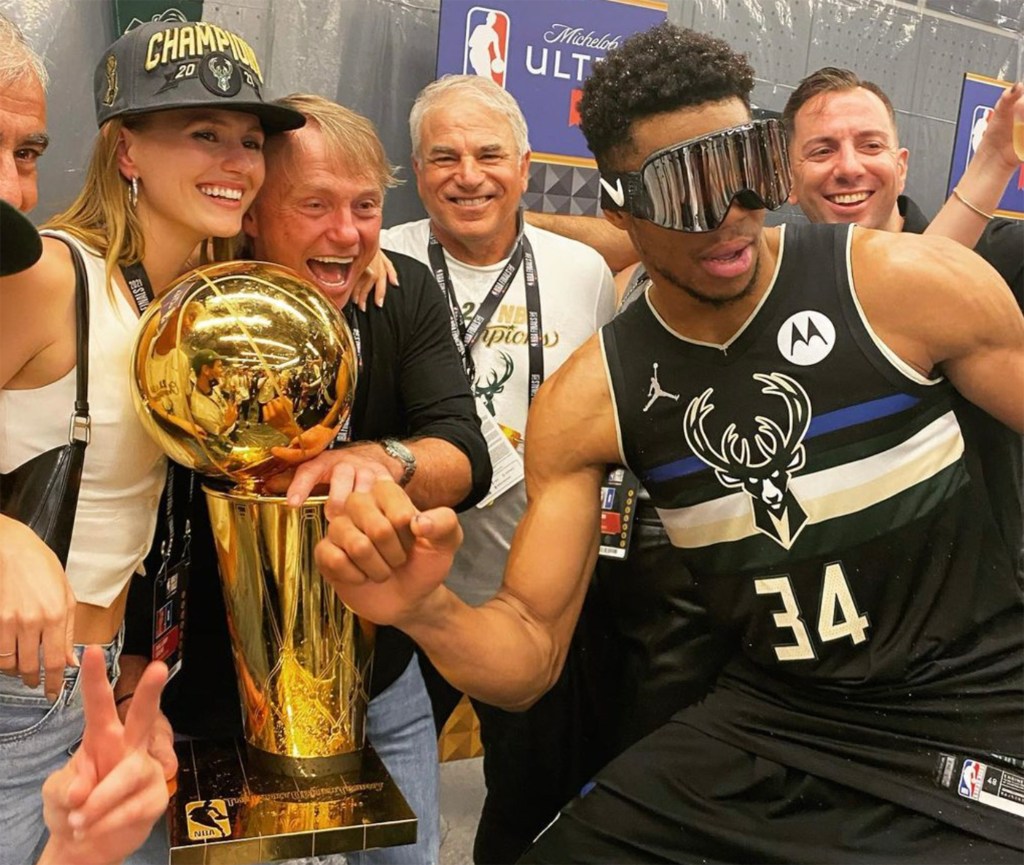 Regardless of what happens next, Edens will be cheering on the Bucks every step of the way. When Milwaukee won the 2021 NBA Championship last summer, the model celebrated in style, even riding on a float in the team’s victory parade.