As the season reaches its business end, Liverpool will be forced to sweat on the availability of defensive midfielder Fabinho.

The industrious midfielder picked up an untimely injury against Aston Villa earlier in the week and following some early assessments, the possibility of seeing him in action again this season has been thrown into doubt.

That’s according to a recent report from The Times, who claim the Brazilian will miss his side’s important FA Cup final against Chelsea on the weekend, as well as the Reds’ two remaining league games. 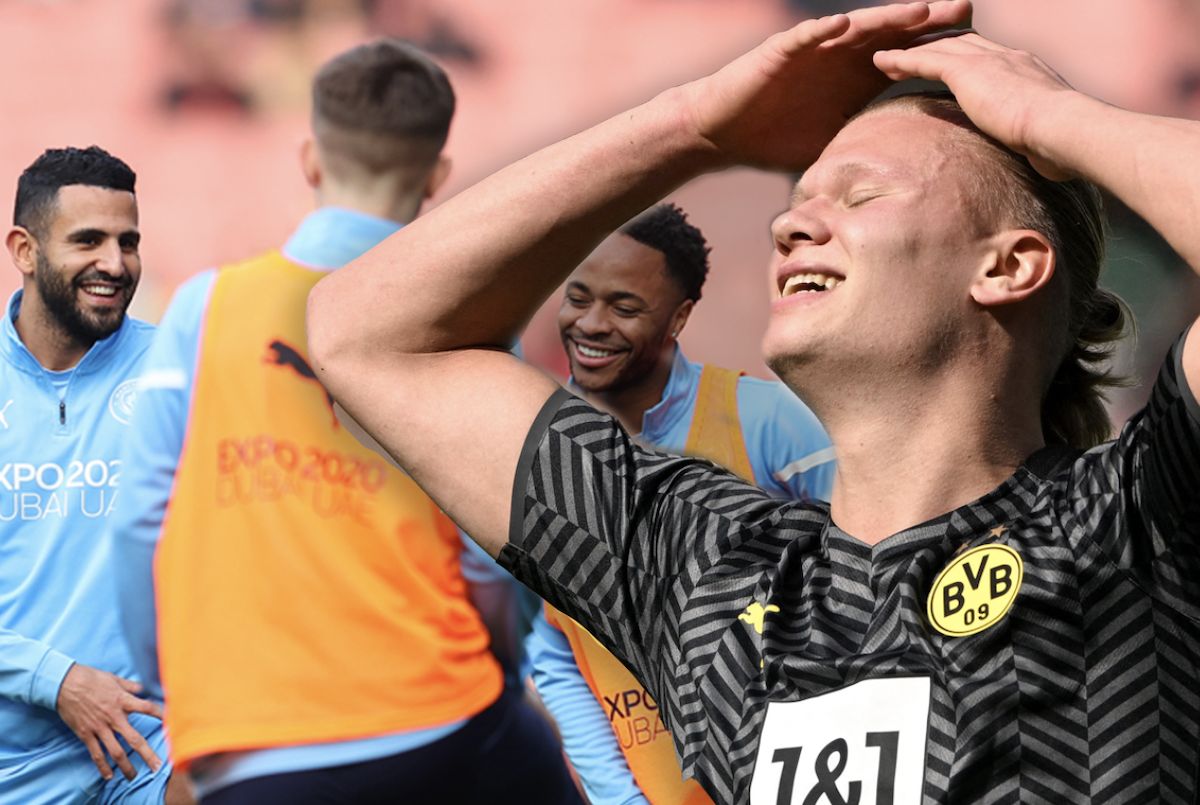 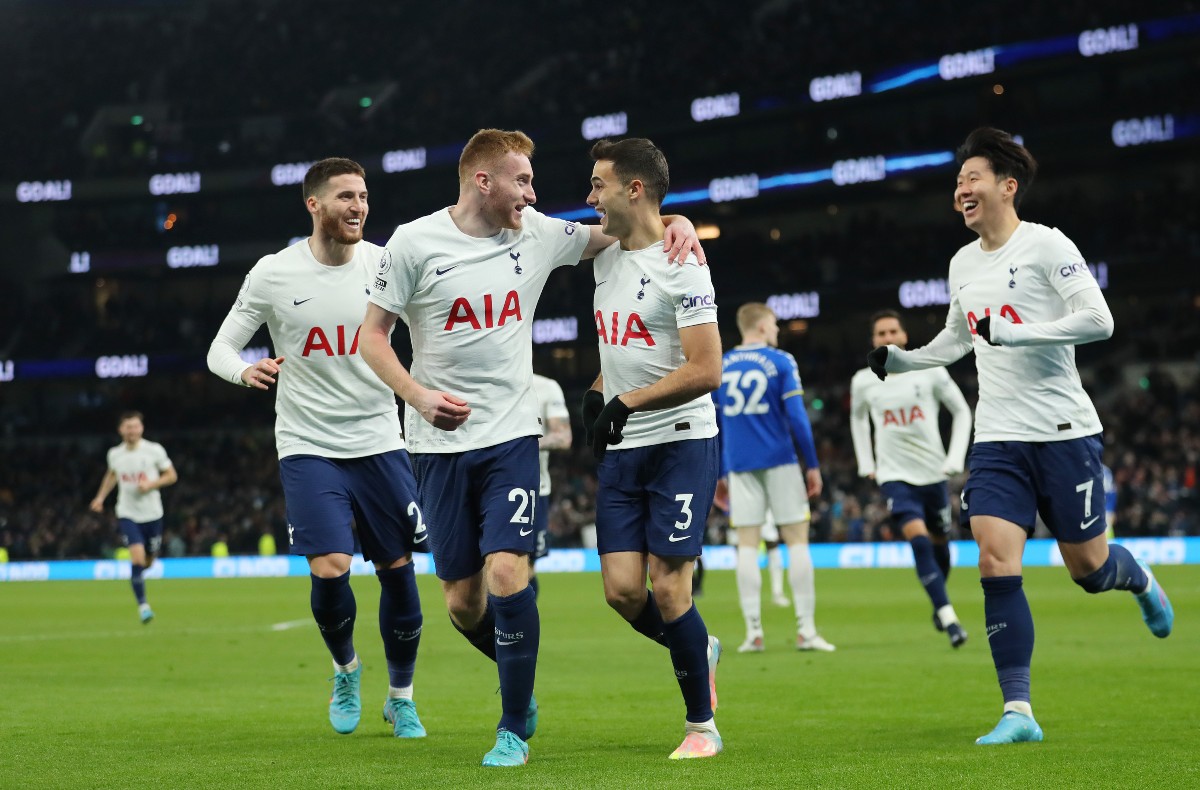 After pulling up and straining his hamstring, Fabinho is now also not guaranteed to start against Real Madrid in the Champions League final on May 28.

The news that Fabinho will be out of action for at least three games will come as a bitter blow to manager Jurgen Klopp, who usually starts the South American whenever possible.

Since the start of the season, the Liverpool number three has featured in 46 matches, across all competitions, directly contributing to nine goals along the way.

However, following Fabinho’s heartbreaking setback, everyone connected to the club will be keeping everything crossed that the remainder of the month is kind to the midfielder as he looks to win his fitness race.