Royce White, a former first-round draft pick in the NBA whose playing career was derailed by mental health issues, announced in February that he plans to run for Congress in Minnesota. White is running as a Republican candidate in the Democratic stronghold that is Minneapolis’s 5th District, which has been held by Ilhan Omar since 2019. He’s being backed by Steve Bannon.

To get there, White also faces what appears to be an uphill climb in the Republican primary. Cicely Davis, another candidate in the race, won a 77-26 vote from Minnesota Republican delegates for their endorsement.

Nonetheless, White is a fascinating case study because on one hand he fought what a friend referred to as “institutional injustice” in trying, in vain, to get the NBA to institute more progressive mental health policies. He also led protests against police brutality in the wake of George Floyd’s murder in his hometown of Minneapolis.

On the other, he has affiliated with people like Bannon and the banned-on-many-platforms Alex Jones, with the Washington Post referring to White as someone who “has publicly rebranded himself as a far-right populist” and “embraced conspiracy theories ranging from the origins of the coronavirus to the integrity of the 2020 presidential election and satanic influences in the federal government.”

“I told The Washington Post today we are leaving the Democrat plantation and there’s nothing they can do about it,” White told Jason Whitlock of The Blaze in response to the story. “They can write as many hit pieces as they want, but they’re doing it from an ivory tower, a white liberal ivory tower.”

White, 31, was drafted 16th overall by the Rockets in the 2012 NBA Draft after starring at Iowa State. He sought a league-wide mental health policy that the NBA did not have in its collective bargaining agreement, and he sought permission to travel by bus rather than plane whenever possible. 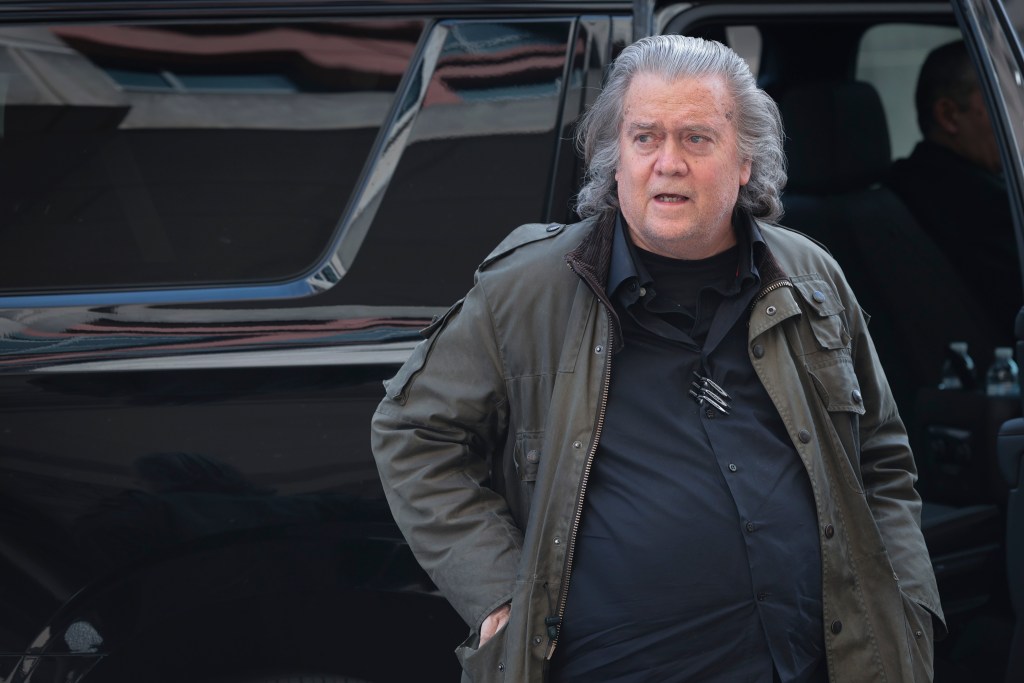 Steve Bannon is backing Royce White in a run for Congress in Ilhan Omar’s heavily Democratic district in Minnesota.Getty Images

While White was able to come to an agreement with the Rockets in the latter regard, he nonetheless clashed with management over mental health protocols and was assigned to the G-League (then D-League) Rio Grande Valley Vipers.

White declined to report to the Vipers for four months, ultimately joining them for a couple months before opting not to participate in the “hectic” G League playoffs.

That offseason, White was traded to the Sixers but was waived before the regular season began. He signed two 10-day contracts with the Kings, with whom he played a total of three minutes in three games before the team decided not to retain him.

At the time of the Floyd protests, White made the rounds in the media and was portrayed positively as an activist.

“We’re talking about pushing the police all the way outside of the circle of trust and having them reestablish their entry into the circle of trust through their actions and through proving that they can be trusted in that circle,” he told Joy Reid on MSNBC.

White played in Ice Cube’s Big3 league in 2019 and 2021 (the season was canceled in 2020 due to the pandemic). In the summer basketball league, White wrote advocacy messages on his head, such as “United States of the Federal Reserve” and “Free the Uyghurs” — a reference to the minority Muslim sect that is a target of genocide in China.

The Washington Post says White was introduced to Bannon’s content by his best friend from high school, AJ Barker, who sent him a clip of the controversial former advisor for President Donald Trump on PBS “Frontline”. White began listening to Bannon’s podcast, and was ultimately connected to him by Jeff Kwatinetz, a business partner of Ice Cube’s in the Big3 with whom White had a strong relationship.

Kwatinetz, a graduate of Harvard Law School, is a former Democratic donor who became, according to the Washington Post, “disillusioned by what he saw as the party’s lukewarm defense of free speech.”

Bannon, 68, was the executive chairman of the rightwing publication Breitbart prior to advising President Trump. This past March, he was indicted by a federal grand jury on two counts of contempt of Congress, stemming from being uncooperative with a subpoena to testify for the House committee investigating the Jan. 6 riots.

In White, Bannon has a mentee amid his attempt to diversify his coalition. 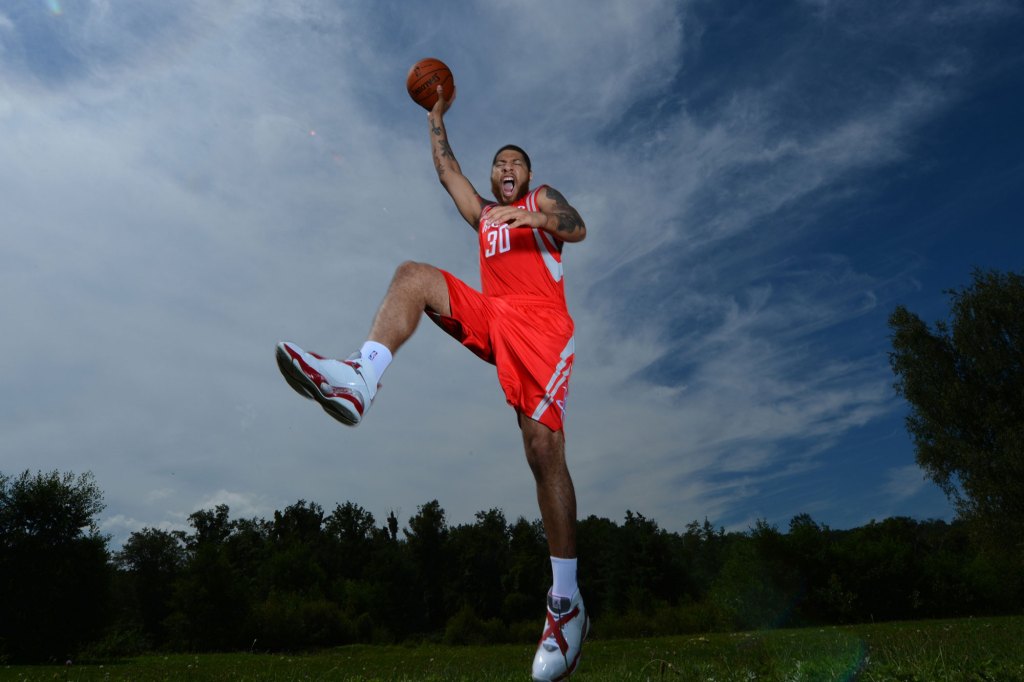 Royce White was a standout at Iowa State, but was unable to break through in the NBA.Getty Images

“If you go and see the guys that are farther right than I am, I’m attacked all the time by people that said this inclusive nationalism is terrible, and you’re including too many Hispanics and Blacks, stuff like that,” Bannon told the Washington Post. “That’s the future of the country.”

White, who has appeared on Bannon’s show over two dozen times and writes a Subtack, has referred to the Federal Reserve as “unconstitutional, inappropriate use of state power — state and corporate merged power — of globalist power, of financial tyranny.”

“What I was protesting was that, we were living under the thumb of a corporatocracy … this sort of merger of government and corporations at the world scale,” he said. “The NBA is the perfect representation of that.”

He told the Washington Post that the “church of LGBTQ” is having a “pervasive effect” on society.

“I’m opposed to us using public school and tax dollars to teach homosexual ideology or LGBTQ ideology,” he told the outlet. “Absolutely, absolutely, especially as it pertains to young Black men in public schools, it’s offensive and it’s dangerous.”