The Knicks won’t have a participant in the All-Star Game Sunday in Cleveland.

After having a league-high cap space this past summer, team president Leon Rose laid an egg and the Knicks are paying the price entering the All-Star break buried in 12th place at a season-low nine games under .500 at 25-34 .

The epitome of Rose’s sullen summer was his failure to take a swing at free agent swingman DeMar DeRozan, who wound up signing with the Bulls and soars into the All-Star Game making history.

DeRozan is the first player in NBA annals to post seven straight 35-point games on 50 percent shooting or better and has the Bulls leading the Eastern Conference at the break at 38-21.

The Post has previously reported Knicks GM Scott Perry wanted to take a longer look at DeRozan as a free agent but Rose and his top advisor, William Wesley, were sold on Evan Fournier.

The post has further learned Rose’s decision to ignore DeRozan is an even bigger gaffe than originally thought. According to a source familiar with the situation, DeRozan’s top choice – by far – was the Lakers as he preferred to return to his home city.

DeMar DeRozan is in the All Star Game USA TODAY Sports

The Lakers never made DeRozan a firm offer despite some talks about parameters. The source said the Knicks were informed DeRozan would have strong interest if they put together the parameters of a deal.

They didn’t. The Bulls nabbed DeRozan on a three-year, $82 million package. The source said if the Knicks had matched the Bulls offer, DeRozan would’ve chosen the Big Apple. 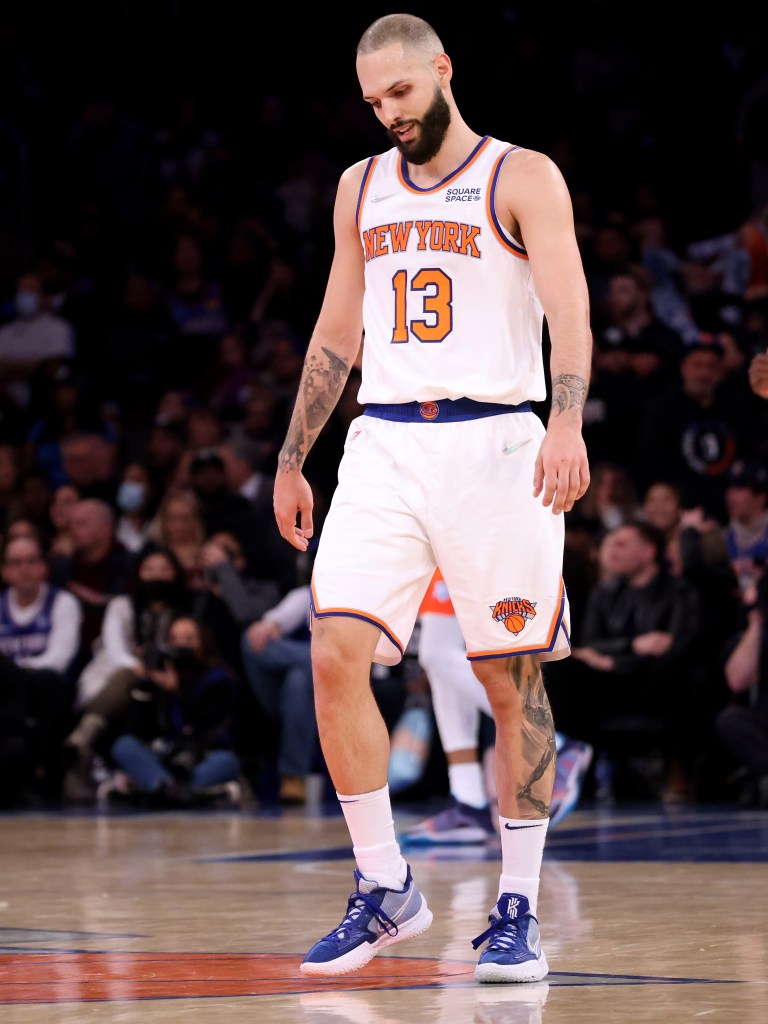 Instead they signed Fournier for four years and $78 million, though the final year is not guaranteed. Rose and Wesley felt DeRozan was on the downside and were concerned about his 3-point shooting.

Perry wanted to explore DeRozan, too, because he knew it could help the Damian Lillard situation. One of DeRozan’s closest friends in the NBA is Lillard, the Blazers star point guard.

The source said Lillard would’ve had more incentive to push for a trade to the Knicks at some juncture thereafter if DeRozan wound up as a Knick.

Meanwhile, Fournier has not been a big-enough upgrade nor has he formed a consistent tandem with backcourt mate Kemba Walker. 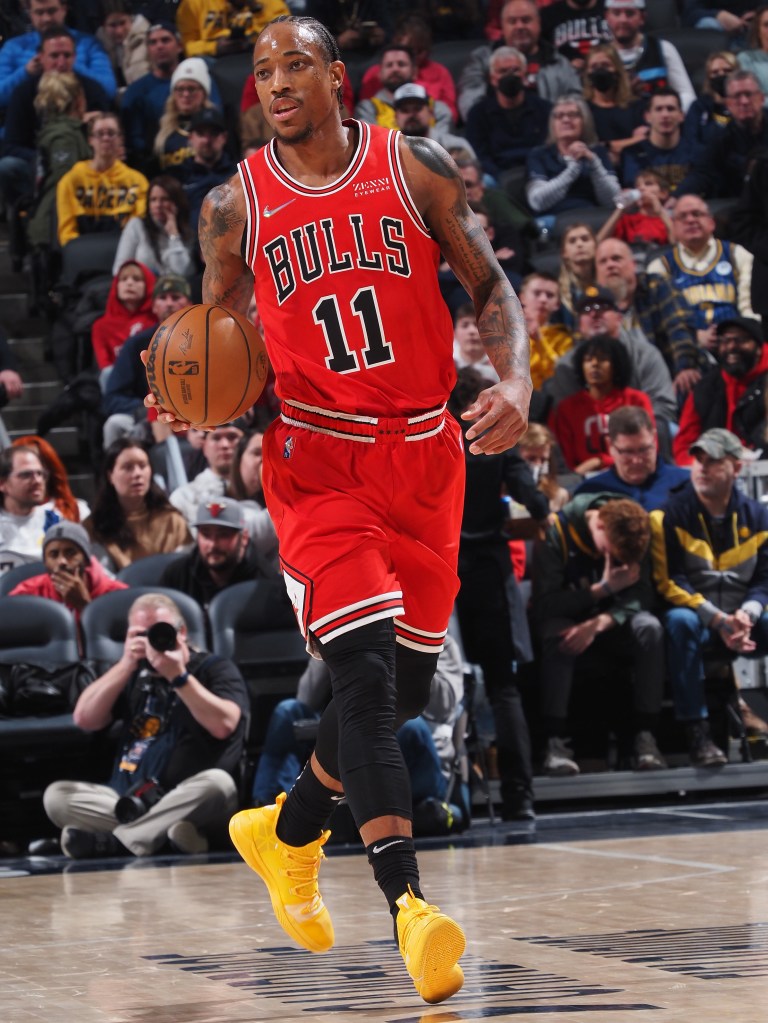 Fournier, who has never been an All-Star, entered the break averaging 14.5 points on 42.4 percent shooting but hasn’t been a defensive stopper and has had too many nights off. Meanwhile, DeRozan will spend the weekend among the stars.