Stephen A. Smith is done with his beloved New York Knicks after a 111-106 loss to the Nets on Wednesday night at Madison Square Garden.

The ESPN personality went off after the game, in what was arguably his most entertaining rant to date, and claimed the Knicks aren’t happy with their head coach in Tom Thibodeau.

“The New York Knicks are a national disgrace ladies and gentlemen. They’re horrible,” Smith said on “NBA on ESPN” in a nearly three-minute rant alongside Jalen Rose, Mike Greenberg, and Michael Wilbon, after the team blew a 28-point lead.

“Thibs, we’re hearing that the New York Knicks as an organization ain’t too fond of him these days. He might be out. I don’t give a damn if we was gone tonight.”

With the crosstown rivalry broadcast on ESPN, viewers were treated to Smith’s raw reaction in the postgame show.

Smith didn’t put all the blame on Thibodeau.

“Julius Randle I’m done with him,” he yelled about the Knicks’ franchise forward who recorded 31 points, 10 rebounds, and three assists in the loss.

“Leon Rose — we got inmates in state penitentiaries more visible than this man. He’s the president of basketball operations and we can’t find this man. They are trash, horrible… Sixteen points in the fourth quarter. The New York Knicks are trash.” 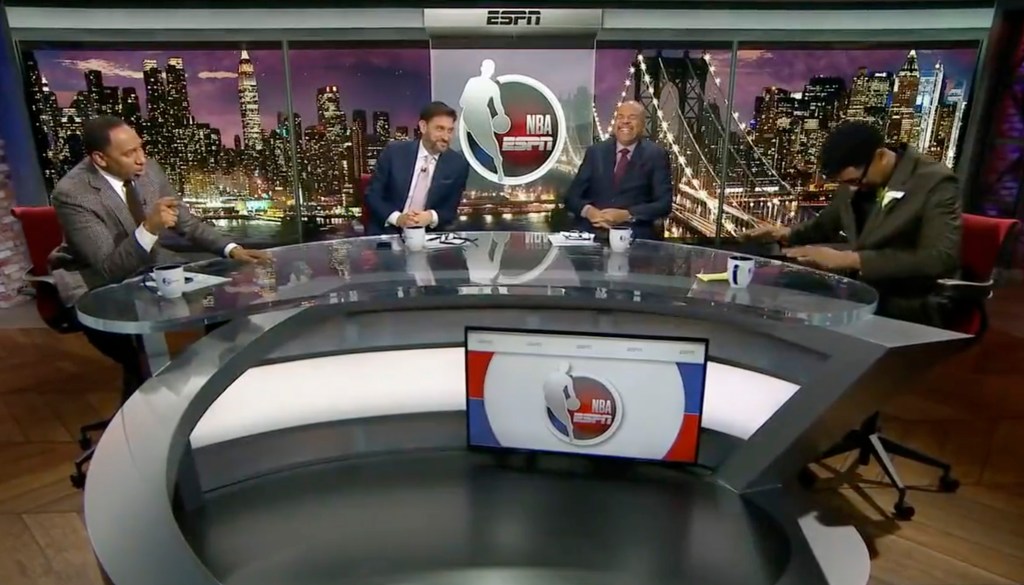 On Wednesday, the Knicks faced a Nets team that was without its new big three in Kevin Durant, Kyrie Irving, and Ben Simmons but managed to rally back from a 28-point deficit led by rookie Cameron Thomas. The 20-year-old put up 21 points, four rebounds, and two assists.

The Knicks were shut down in the fourth quarter, which has been their downfall of late. The 28-point lead they blew marked their largest in a loss over the last 30 seasons. In the last two weeks, the Knicks have now lost three games after leading by 20-plus points.

Smith went on to insist that diehard celebrity Knicks fans should boycott the team.

“Spike Lee shouldn’t even show up for the rest of the season. Tracy Morgan don’t go, don’t go,” Smith said. “Nobody goes. You’re terrible. I’m so done with this team. You just stink. Only excuses. I am officially embarrassed that there is video out of me saying last year talking about New York stand up… I wish Knick fans boycott this team… I don’t want to go to the Garden. I don’t want to drive by the Garden.” 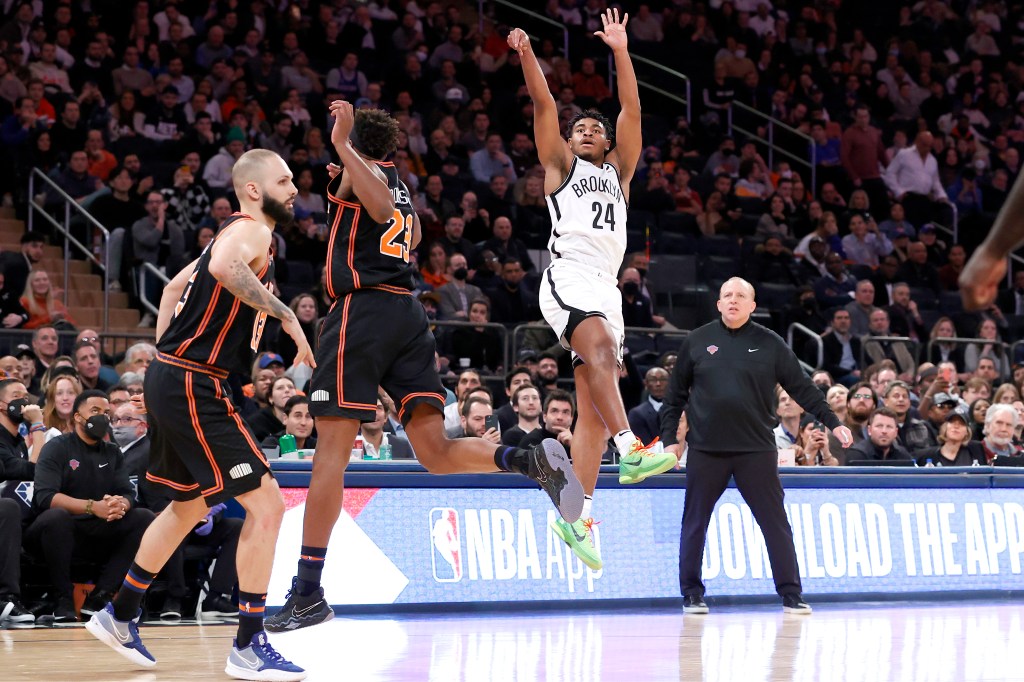 After the loss, Thibodeau foreshadowed changes to come.

“Everything’s on the table now,” he said, per ESPN. “It has to be. And it’s got to be merit-based. I’m not going to give minutes just to give minutes. So that’s not happening. You earn what you get.”

Lille: a cador would have taken the advantage for Botman