LeBron James told US Olympic basketball coach Mike Krzyzewski to “fix that motherf–ker” Kobe Bryant – inspiring the Duke coach to take action — after the Lakers legend played selfishly in the leadup to the 2008 Summer Games in Beijing, according to an SI. com excerpt from the new book on Krzyzewski’s career by New York Post sports columnist Ian O’Connor.

“Everyone knew it,” one Team USA staffer says in the book. “They know when another player is being selfish. Players can police themselves, but in this instance, as LeBron was coming out of the game, he said to Mike, ‘Yo, Coach, you’d better fix that motherf–ker,’ as he walked by. He was talking about Kobe.” 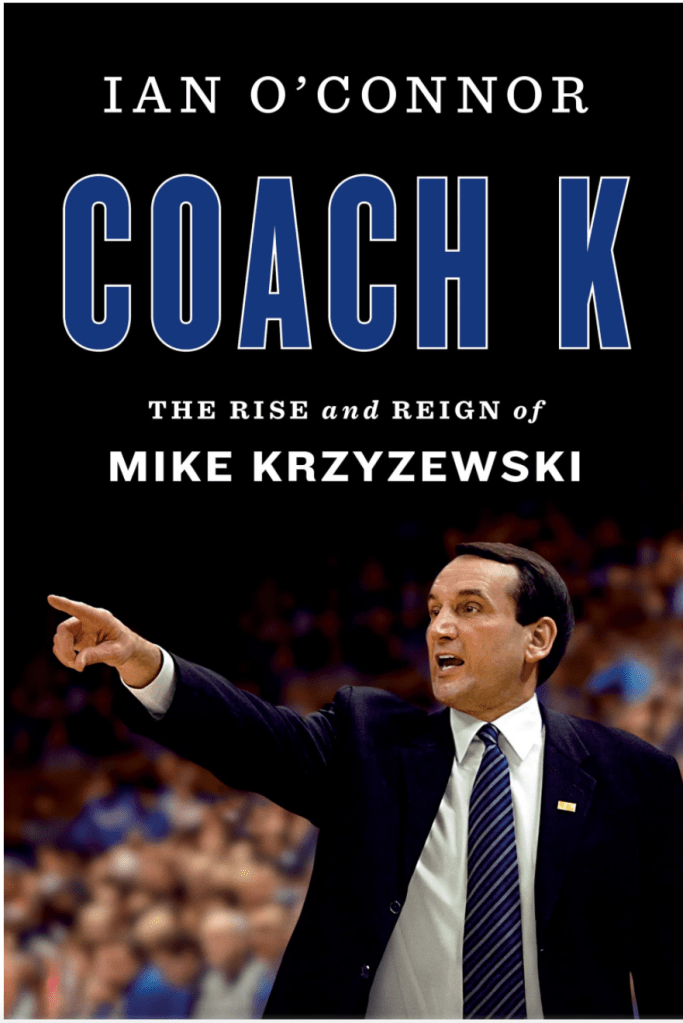 “Coach was nervous,” says one of his staffers. “He knew he had to do it.”

Krzyzewski had grown close to Bryant over the years and nearly left Duke in 2004 to coach him in Los Angeles.

When they met in a room, Krzyzewski pulled out a laptop, Bryant showed video examples of his poor judgment, and called some of his field-goal attempts “bulls–t shots,” before telling him, “There has to be more movement. ”

“Bryant just looked right at him and said, ‘I got it, Coach. I got it. Don’t worry about it. Sorry about that,’” a team source told O’Connor.

The US would go on to win his first of three Olympic gold medals under Krzyzewski who, at 75, is now in his 42nd and final season at Duke. O’Connor reports on the early tension that existed in the Coach K-LeBron relationship. On one bus ride to a shootaround practice, James was heard complaining that the session was unnecessary.

“If you lose LeBron, you lose the whole enterprise,” one Team USA staffer said. “You can’t have LeBron doing that. They get off the bus and Coach K pulls him aside immediately and says, ‘Look, you have to trust that I’ll never ask you to do something I don’t feel is important. I’m not going to wear you guys out, or put you in a bad situation. You have to trust that we’re doing this for the right reasons.’”

For that staffer, it was a revelatory moment. 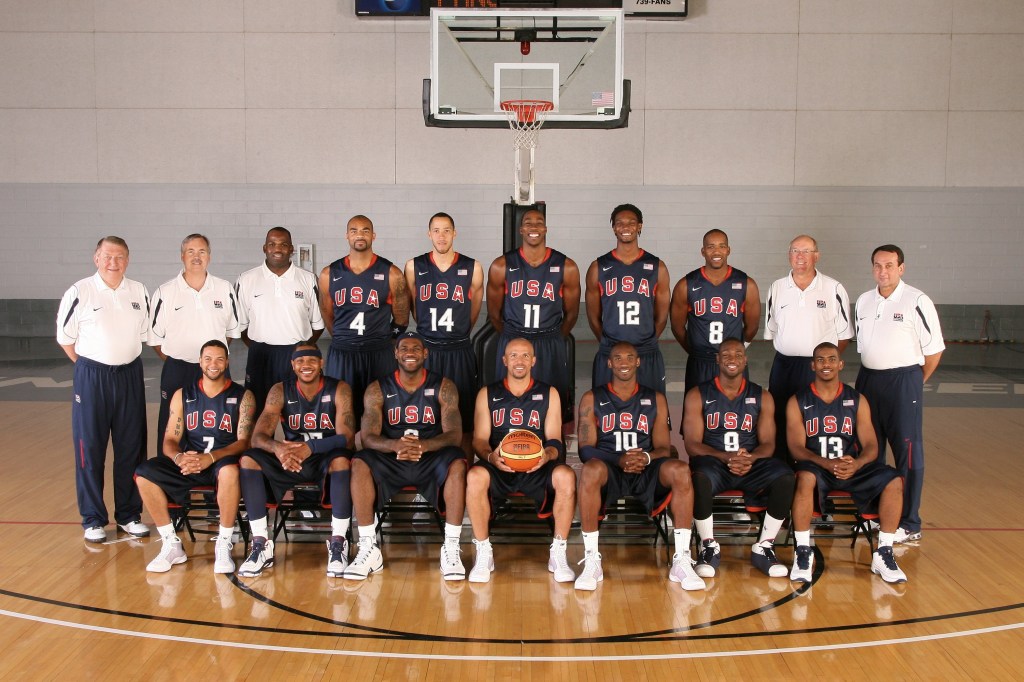 “Along the way I always thought to myself, ‘That’s probably the first time LeBron James has been talked to that way,'” they said.