Manchester United could already have one eye on the quarter-finals of the Champions League, after Atletico Madrid lost to La Liga bottom club Levante.

United picked up a vital three points against Brighton and Hove Albion on Tuesday to shoot them back into the top four after a streak of three games which they drew 1-1 where each was characterized by profligate finishing from the Red Devils. And while United have a Premier League tie against rivals Leeds United to contend with first, the Atletico match in a weeks time could be looked on with less fear than previously thought.

Atletico are the reigning La Liga champions, and would have been a serious obstacle for United to bypass last season. But this year they have been a shadow of Diego Simeone’s second title winners and find themselves languishing down in fifth place after Barcelona thrashed them 4-2 at the Nou Camp.

To add to this, the Spaniards have now lost to La Liga’s bottom side Levante, courtesy of Gonzalo Melero’s 54th minute goal. And what is most striking is despite being at home, Atletico failed to get more than one shot on target during the game to their opponents five. 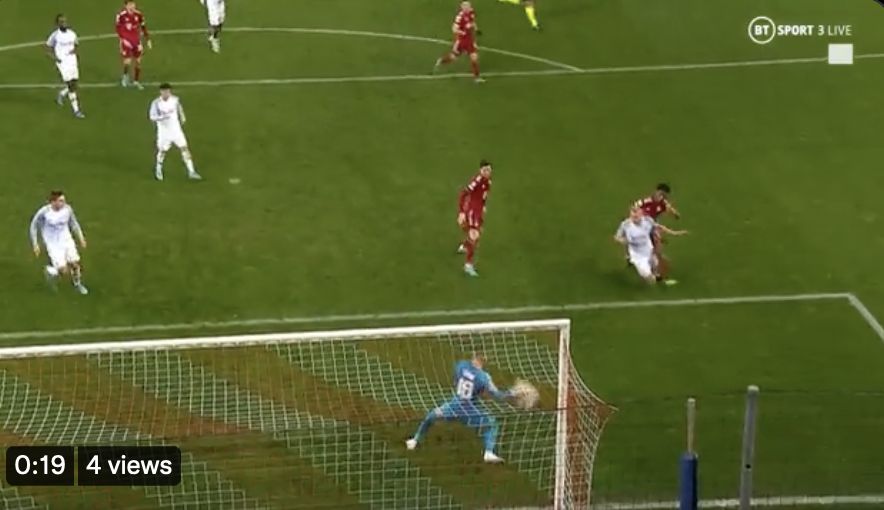 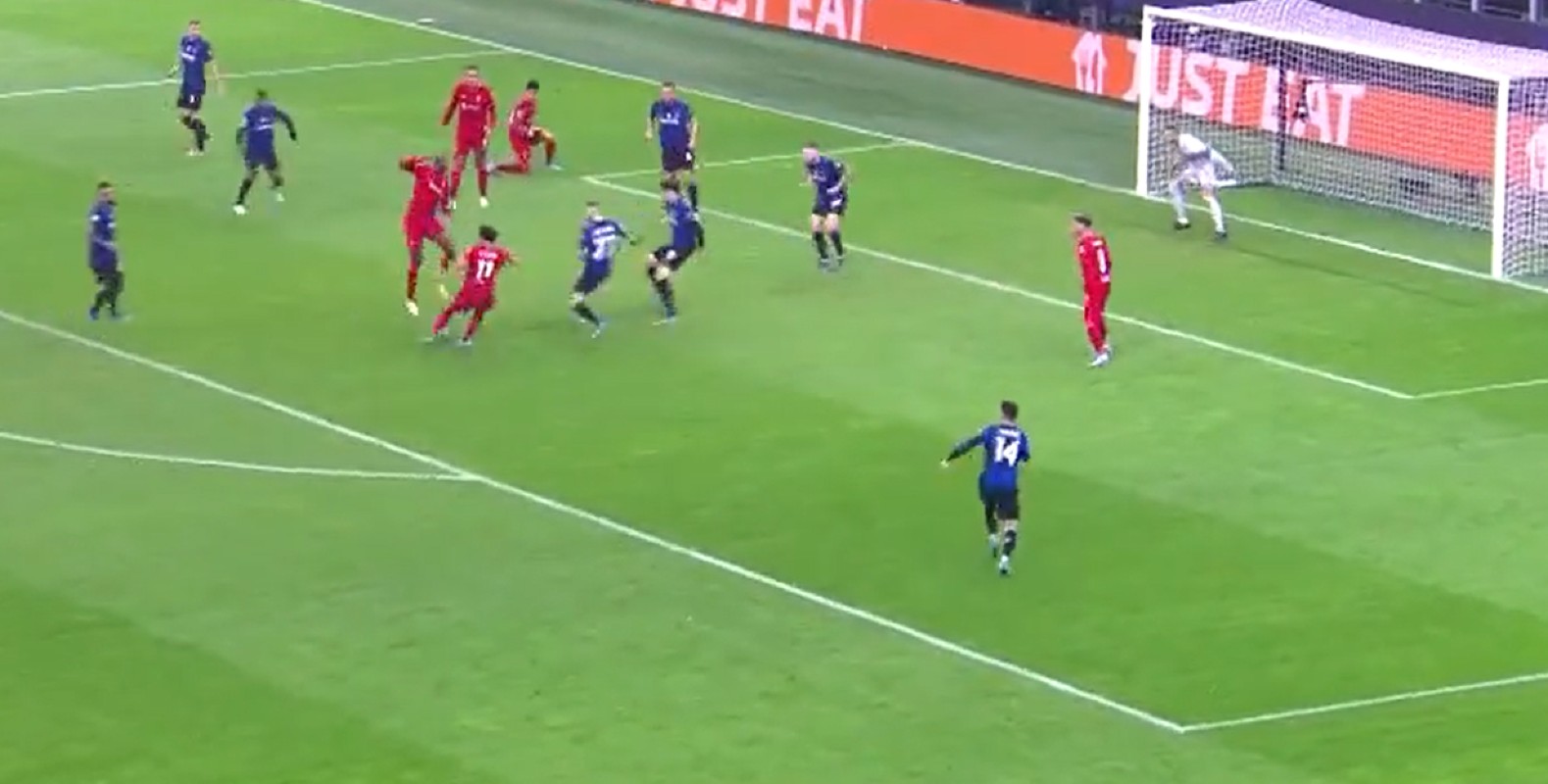 While both teams seem to have opposing trajectories of form at the moment, Simeone knows how to make a game dirty and United will likely be forced out of their comfort zone for much of the time across the two-legged affair. It is important to remember the Spaniards boast a lot of experience in these types of situations, something United do not have in abundance.

It’s safe to say Atletico should still be a stern challenge for Ralf Rangnick’s side, but if they can pick up a win against Leeds and carry this momentum into the game on Wednesday, then United can bring some swagger to the Wanda Metropolitano and put themselves in a good position before the return leg at Old Trafford on March 15.

In addition, with Cristiano Ronaldo back among the goals it can only be a good thing for United due to his seeming specialty of scoring big goals against Atletico Madrid in the Champions League whenever he meets them. For the sake of United’s hope of progressing to the quarter-finals they will hope this trend can continue.

Nagelsmann: "We deserved the result"