Manchester City are the favorites for the Champions League this season and with good reason.

Pep Guardiola’s swashbucklers have breezed through the competition so far, and did so again in their first leg against Sporting.

The result makes the second leg a formality, and should even see the manager be able to rest a number of his first-team stars.

City were so good that they were out of sight before half-time.

Riyad Mahrez had sparked the rout, before a Bernardo Silva double and another from Phil Foden had sent the visitors in at the break four goals to the good.

It was also the first time in the competition’s rich history that any club had led a Champions League knockout away game by at least four goals after the first 45.

The first team in history to lead an away game by four or more goals at half-time in the #UCL knock-out stages ?

As they’ve shown time and again in the Premier League also, the Citizens are so hard to live with once they’re into their stride.

It’s going to take a very special team to be able to stop them on the form they’ve shown since the beginning of the 2021/22 campaign, particularly as City look as if they’ve got the bit between their teeth this season. 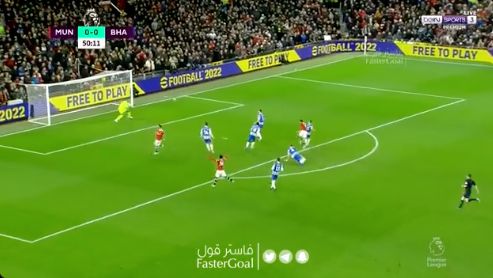 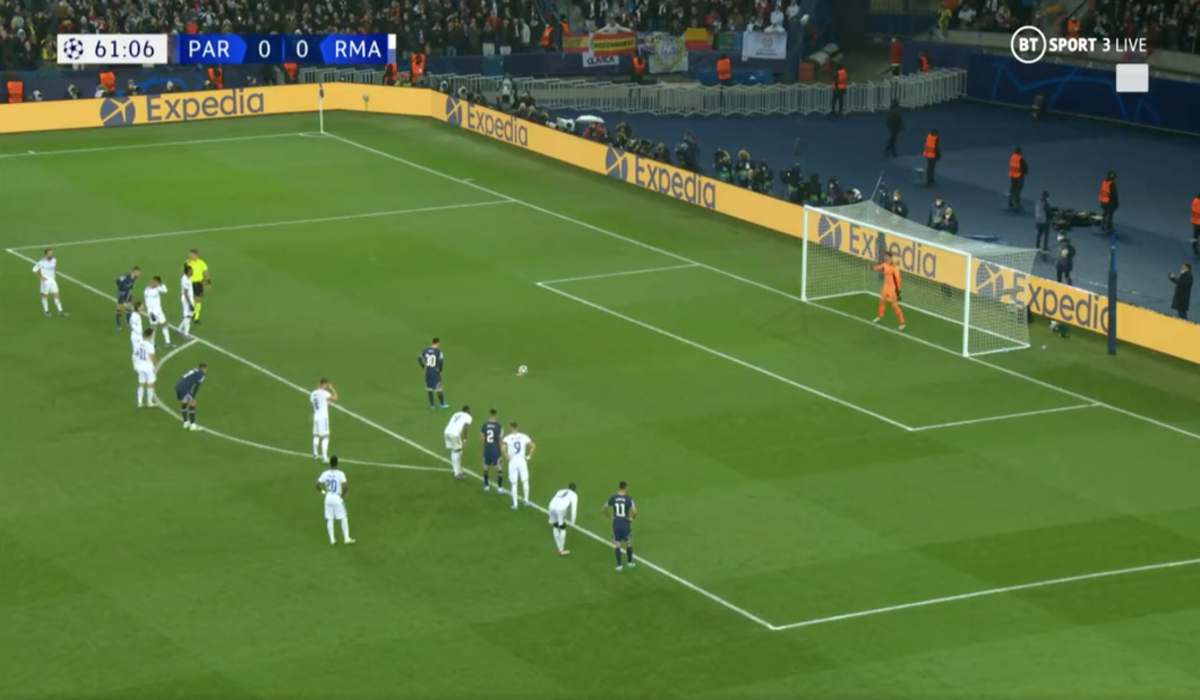 Having lost last season’s final, Guardiola, who hasn’t won the Champions League since 2011 with Barcelona, ​​will surely love the chance to put that right.