by godistances_z5pxge
in English leagues
0 0
0

Jordan Pickford ended up being in a pub brawl in the north east of England after a group of lads mocked him for having short ‘T-Rex arms’.

The Everton goalkeeper is at the center of a police probe into a mass scuffle broke out in East Boldon, South Tyneside.

Police rushed to the scene but upon arrival, 27 year old Pickford and his friends had already left. Officers are now investigating and seeking witnesses.

There is no suggestion that £30million ace Pickford assaulted anyone, though his mates are said to have got involved in defense of the player.

The incident happened at around 9pm on Sunday at the Beggar’s Bridge pub, in East Boldon.

A witness said: “He was getting goaded, like they do. All I heard was ‘little arms’ and then that’s it. It kicked off. It happened as soon as they walked in. They hadn’t even had time to get a drink. One lad suffered a broken nose.

“Pickford wasn’t hurt at all. He was out of the door as soon as it kicked off. Pickford’s group left by minibus before the police came.”

The witness added that a lad who was filming the incident had his phone smashed by one of the player’s mates.

This comes just days after a Newcastle United supporter wore a Tyrannosaurus Rex costume at a match to poke fun at Pickford — who used to play for local rivals Sunderland.

Everton fell to a 3-1 defeat away at Newcastle 3-1 on Tuesday of last week, when Pickford headed to the Leazes End at St James’ Park and appeared to grin as he spotted the supporter in fancy dress.

Supporters of other teams, including the likes of Liverpool, also tend to poke fun at him by chanting a song which includes the lyrics: “He couldn’t touch the cross bar, he’s only got little arms.”

Pickford became a popular figure out in Russia in 2018 when he saved a crucial spot kick against Colombia to help England win a World Cup penalty shootout for the first time.

However a year later, many may recall he was involved in a pub brawl after watching Sunderland on television lose the EFL Trophy Final to Portsmouth on penalties.

Video footage emerged which appeared to show him throw two punches after the all-day binge, something you can see HERE.

An off-duty bouncer was injured at the time but he did not press charges and Pickford wasn’t arrested.

Pickford, who grew up in Washington, Tyne and Wear, lives with childhood sweetheart Megan Davison and their two-year-old son in Cheshire.

No arrests have been made following Sunday’s incident.

A Northumbria Police spokesman said: “We received a report of a disturbance at the Beggar’s Bridge pub.

“It was reported that a fight broke out between two groups of males inside the premises. An investigation is ongoing. Anyone with information is asked to contact police.” 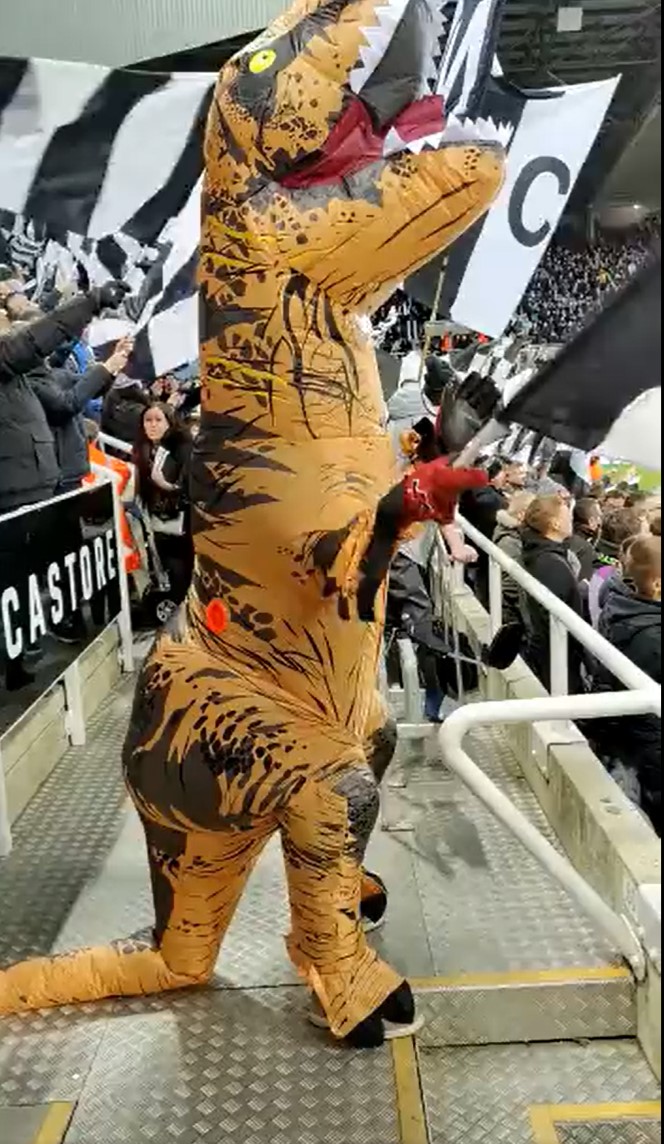 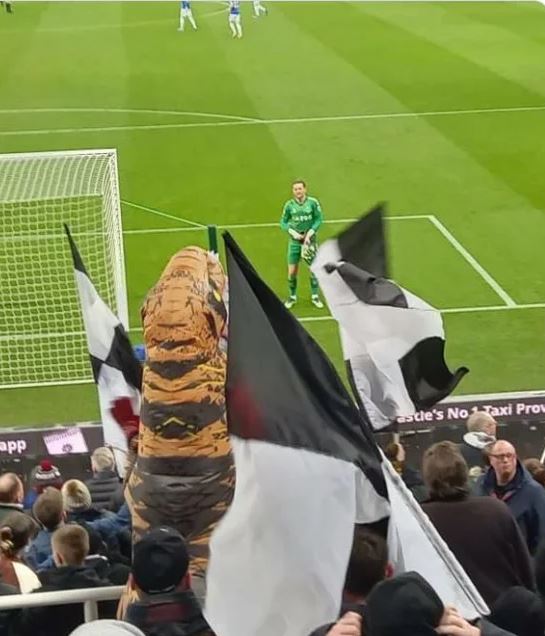 @wills0417: i heard that punches were thrown and pickford and his possy have been kicked out of that establishment previously on a number of occasions

@TicklerToon: Someone said Pickford got caught with a punch but we dont believe it as he has never caught nowt in his life !

@Nige74928614: Apparently pickford put his arm out to get his pint and the barmaid mistook it for his cock it was so small. Then she hit it with a hammer and then it kicked off.

@BenjiTheo1991: He’s always kickin off 😂 Pickford not only is he shit at club level he’s a proper twat

@ScurrSean: Not the first time, not the last…

@DarrenCowan6: Not the first time he has come back to the North East and caused trouble.

@UpperGwladysBlu: Second time this has happened now. Pickford really needs to stay out of north east pubs. Not like his fault, but there are people out to get him, especially in the north east. He’s 27, needs to smarten up.

@Coryh36: Hope pickford and his mates absolutely battered the shit outta those twats