Tottenham are set to miss out on signing Adama Traore as Barcelona are closing in on a deal with Wolves, according to reports in Spain.

Spurs have held extensive negotiations over a deal for the 26-year-old this month and reports this week had claimed that the club were closing in on a £20 million agreement with Wolves.

A bid of £15m was rejected by Wolves, who are holding out for a £25m fee, but Spurs have been confident that a compromise could be reached before the end of the window.

However, Antonio Conte could now miss out on his first major signing since joining Spurs as Barcelona have made an approach to sign the winger.

Sport claims that Traore has already agreed to move to Barca following a meeting with the club’s hierarchy earlier this month and the Spanish side are now working on a deal with Wolves.

The report claims that Barca had asked Traore to wait until Ousmane Dembele’s future is resolved but the club want the Wolves winger to make the move to Camp Nou, regardless of the Frenchman’s contract situation. 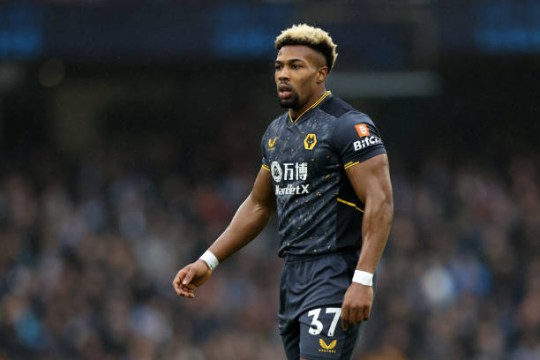 Meanwhile, Gerard Romero reports that Barca have reached an agreement with Wolves to sign Traore on loan for the rest of the season, while the deal will include the option to buy in the summer.

In an interview with RAC1 last year, Traore made it clear that he would welcome the chance to return to Barcelona after coming through their academy.

‘Barcelona is my home,’ said the winger.

‘From here, we will have to manage with my agents and see what role Barcelona wants.’