Beverley and Russell Westbrook are longtime NBA adversaries, and Thursday morning, Beverley referenced shade Westbrook threw his way a few years ago and sent it right back in Westbrook’s face as the Lakers continue to falter.

In November of 2019, James Harden dropped 47 points in a game when he was primarily guarded by Beverley. Westbrook, a teammate of Harden’s on the Rockets at the time, used that as evidence that Beverley was not the staunch defender he’s reputed to be.

“Pat Bev trick y’all, man, like he playing defense,” Westbrook said. “He don’t guard nobody, man. It’s just running around, doing nothing. … All that encouragement to get 47.” 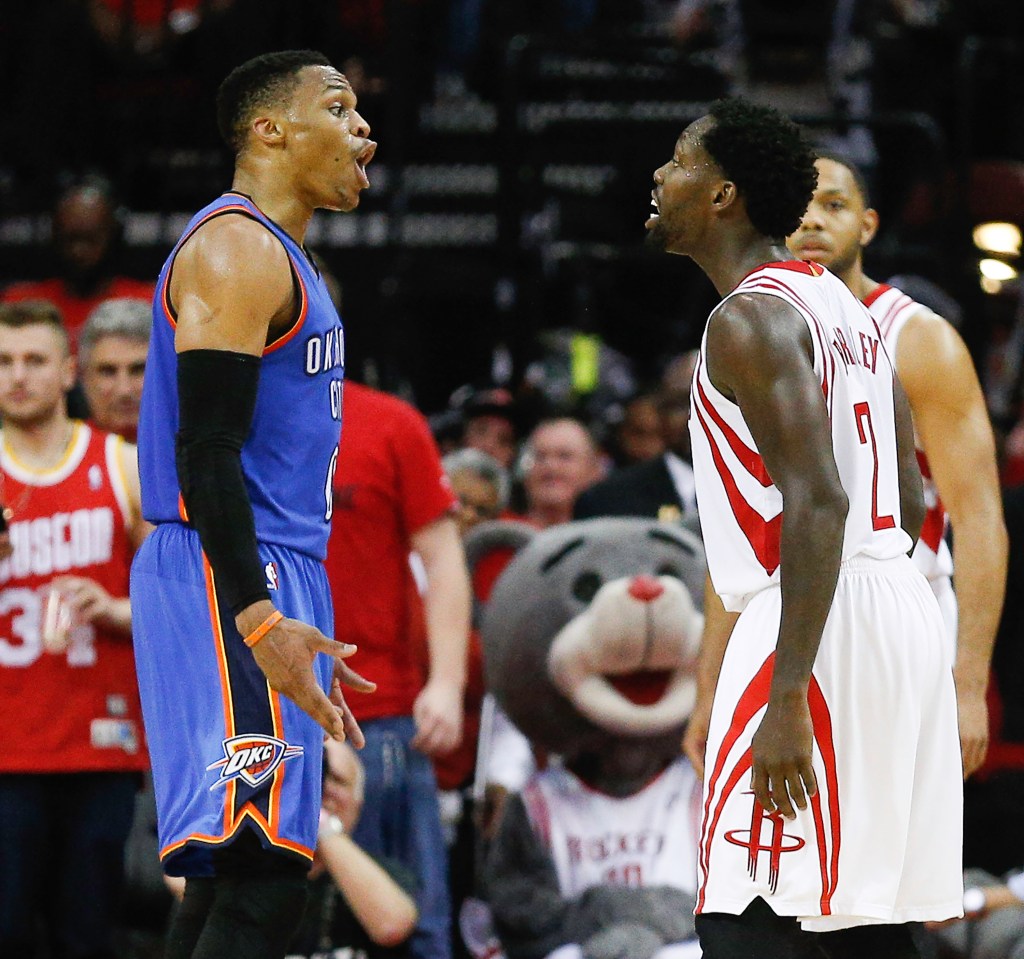 Westbrook and Beverly have had a long standing feudGetty Images

This season, the Lakers are 26-30. Despite being among the preseason favorites to win the NBA title, the Lakers are currently the ninth seed in the Western Conference. The knives have been out for Westbrook, who has, characteristically, taken tons of bad shots and committed lots of turnovers.

On Wednesday night, Westbrook missed his first game of the season versus the Trail Blazers, leading many to speculate he could be traded ahead of Thursday’s NBA deadline. This, after he’s been benched by Lakers coach Frank Vogel of late.

“I remember when somebody said all I do is run around and I trick y’all,” Beverley tweeted, with a laughing emoji. “Well my boy is The Real Magician this year.”

I remember when somebody said all I do is run around and I trick y’all 😂 well my boy is The Real Magician this year.

Westbrook and Beverley have had numerous on-court confrontations, dating back to 2013 when Westbrook needed knee surgery after colliding with Beverley. At the time, Westbrook was a member of the Thunder and Beverley was with the Rockets.

In 2018, a skirmish sparked by a Beverley foul on Westbrook culminated in police having to separate players on the court.

Every Attendance in Midweek – 10th February 2022