And you thought the Nets’ road trip was bad?

Apparently Brooklyn hadn’t bottomed out. Not even close.

The decimated Nets got thrashed in humbling fashion at home, outplayed and outclassed from start to finish in a 113-83 loss to Boston before a sellout crowd of 17,732 at Barclays Center.

It stretched their losing streak to nine straight games, the longest in the NBA and their worst since dropping 16 straight from Jan. 21-Feb. 25, 2017.

That skid came in the midst of a league-worst 20-62 campaign, Sean Marks’ first full season as general manager. That was at the very start of an arduous rebuild. This was supposed to be the apex of that climb. But they’re teetering precariously, and one has to wonder if Steve Nash’s messaging is getting stale.

“It’s not coming up,” said Nash when asked if he was getting heat from the front office. “I think we recognize the position we’re in; we’re undermanned. We know what our record was when we were healthy. And we know we’re just going through a tough period. So I think we’re all, if anything, tighter. From ownership, front office, coaches, players, everyone’s got tighter during this period. So there will be growth from this, regardless how long it lasts, we’ve just got to keep our guys [positive].”

Granted, these Nets (29-25) are a shell of their full roster. Their entire intended starting five from the beginning of the season was out for one reason or another.

Kevin Durant and Joe Harris are out until after the All-Star break, Kyrie Irving is unvaccinated and ineligible at home, and James Harden and Nic Claxton are hamstrung. LaMarcus Aldridge is hurt as well, leaving Brooklyn in dire straits. 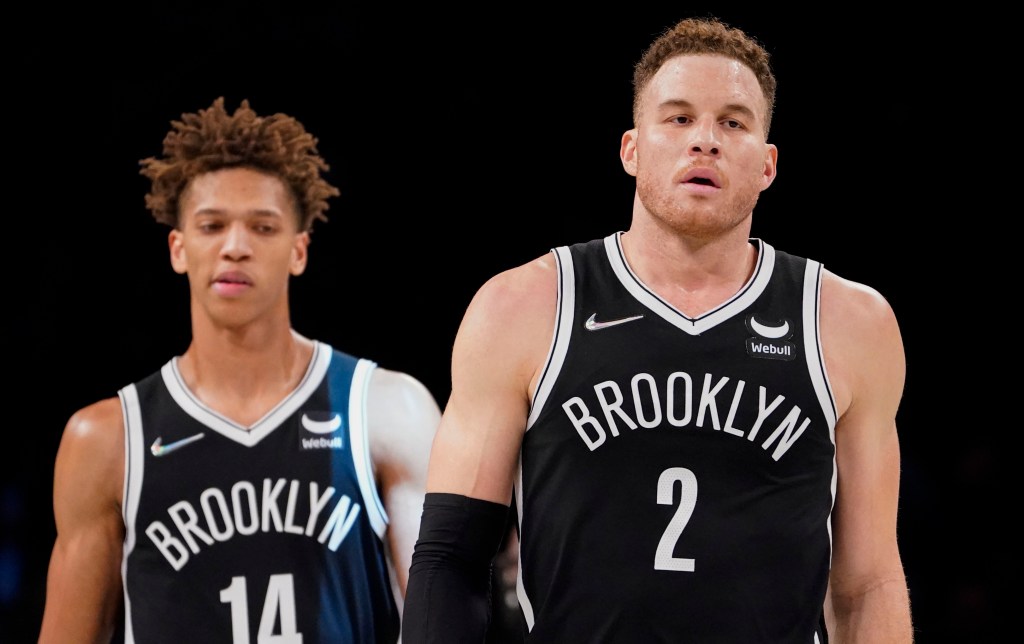 Brooklyn got down by two touchdowns right out of the gate.

The Nets missed their first eight shots from the field — five from behind the arc. They watched the Celtics drain six of their first eight, a 3-pointer by Jaylen Brown (22 points) off a Jason Tatum (19 points) feed making it 14-0.

By the time Blake Griffin finally broke the drought 4:11 into the game, the contest was essentially over. Boston was mercilessly efficient in pouring it on. 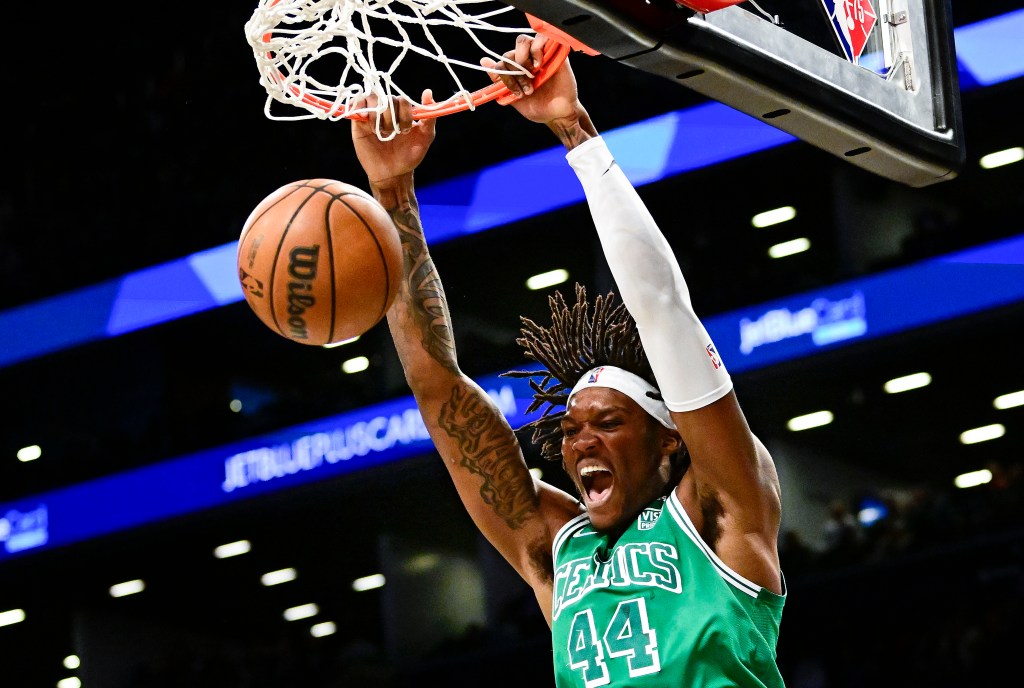 Brooklyn fell behind an eye-watering 28-2 on Tatum’s finger roll with 5:08 left in the first. And it was hard to say which end of the court was the bigger problem, the Nets shooting just 1 of 15 with five turnovers, while letting Boston hit 12 of 15.

The deficit reached 85-50 on a 3 by Marcus Smart (22 points) with 6:42 left in the third. It got so ugly that when the TNT feed of the game went out, it left many to joke that they’d quit on the non-contest to show Phoenix and Philadelphia.

Jevon Carter had a season-high 21 points off Brooklyn’s bench, while James Johnson added 17.

“We’ve asked them to stick together. We’re going through a tough period here,” Nash said. “When you’re down a lot of players and you are asking everyone to play outside their comfort zone as far as their responsibilities and all those things of that nature you have a choice. Am I going to be a great teammate and a force for finding solutions, or are we going to pull apart?”

Serie A Player of the Week | round 38