With the NBA trade deadline fast approaching, it’s all hands on deck to figure out whether a blockbuster deal centered around Ben Simmons and James Harden will go down.

A subplot among the hyper-observers of the deadline news flow is star ESPN NBA reporters Adrian Wojnarowski and Brian Windhorst appearing to have conflicting intel.

On Wednesday’s “Get Up,” Windhorst said trade talks are “absolutely happening. There is definite motivation from both sides to make this fall into place. The Sixers were out there having trade negotiations with other teams, looking to clear roster spots … in what looks like ancillary moves to support a James Harden arrival.”

Windhorst said the issue is whether they can settle the issues by Thursday’s 3 pm ET deadline. Right now, he told host Mike Greenberg, the Nets’ want is more than the Sixers are willing to give.

Brian Windhorst believes the Nets and 76ers are simply working out the kinks in a deal for James Harden.Screengrab/ESPN

“Right now it’s about haggling the ancillary parts,” he said. “Does that mean it’s absolutely going to get done by tomorrow? No, I can’t say that. I’m not sitting in the room, it’s complicated. They are in the deal zone right now. I am leaning towards this probably happening. I don’t want to guarantee it, but I think we’re heading in that direction.” 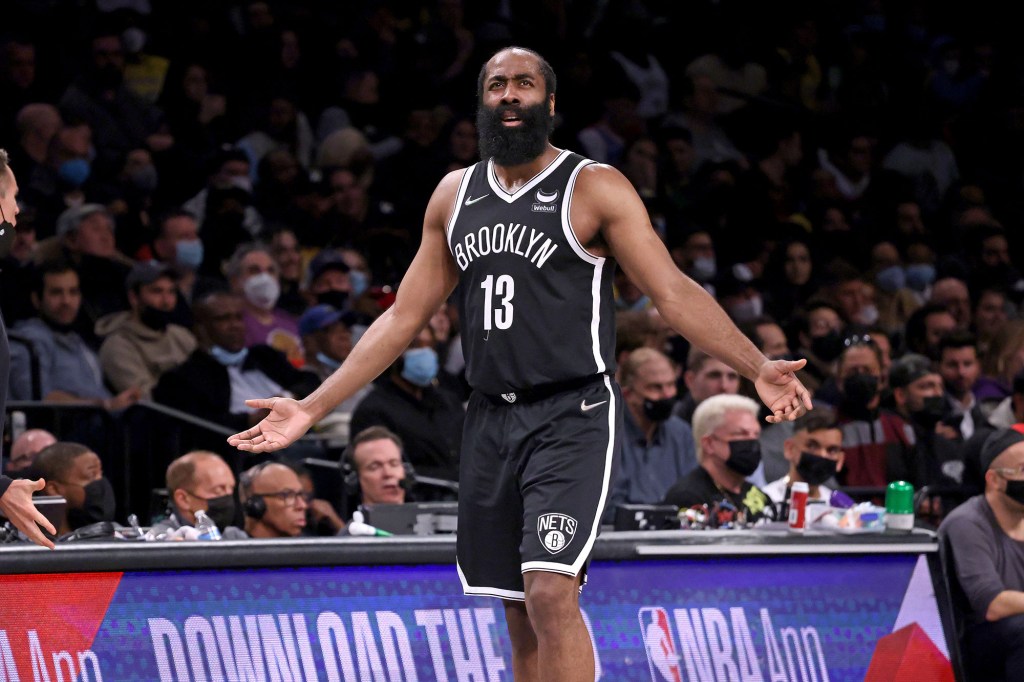 The plot thickened when Wojnarowski joined the same Greenberg ESPN Radio show, and said talks between the Nets and Sixers were “nowhere.”

“I try not to be in the prediction business, Greeny, because you follow the news where it leads,” Wojnarowski said. “But right now there’s no negotiation going on between Philadelphia and Brooklyn. The trade deadline is (Wednesday) at 3. It can change. But the idea that they are going back and forth – that’s been surmised by some – I don’t believe that to be accurate. 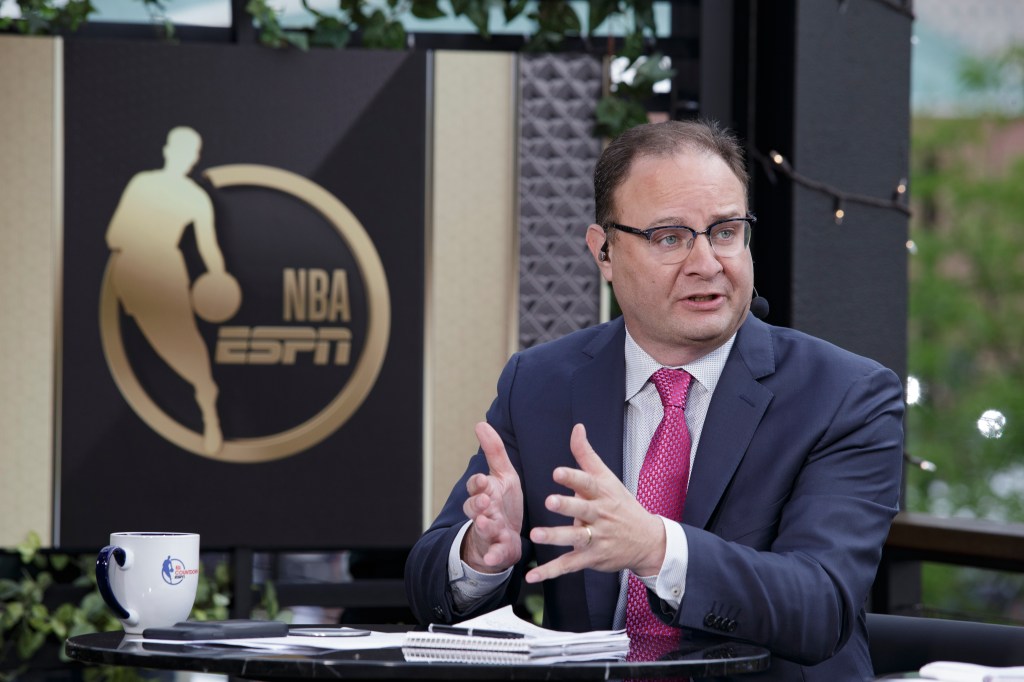 Wojnarowski said that things are “fluid” and can always change, although negotiations are not going on right now.

“Again, deadlines create action. People hold out and there’s always a lot of posturing. But, I think Brooklyn thinks right now its best path is to get Kevin Durant back, James Harden healthy and Kyrie Irving on the court — get those three together again after the All-Star break. It’s not a perfect or ideal scenario with James Harden right now, but I think barring a flurry of negotiations and activity that hasn’t happened yet, I think James Harden is likely to be with the Nets.”

To recap: Neither Windhorst nor Wojnarowski is saying unequivocally a deal will or won’t get done, but they sure are leaning in different directions.