It’s one of the more bizarre stories to come out of football of late, and it certainly shows everyone involved with the game where UEFA’s priorities lie.

For many years now, players and clubs have implored the federation to clamp down hard on racism or racist incidents.

Sometimes that’s fallen on deaf ears, and on others the aggrieved players are the ones that have been punished, for walking off the pitch in disgust for example.

UEFA know that there’s a problem but they’re clearly not willing to do anything about it or aren’t brave enough to stand up make it quite clear that the stain on the beautiful game will not be tolerated.

Be a small time pizzeria in Germany, however, and UEFA will come down on you like a ton of bricks for copyright infringement.

The Daily Mail note that Pizza Wolke have been served with a notice by lawyers purporting to be acting on behalf of the footballing governing body. 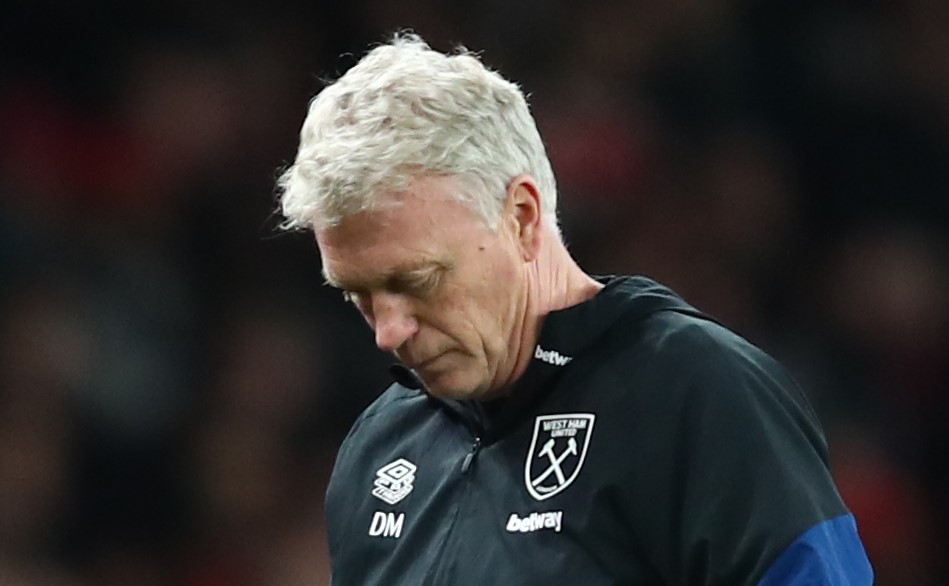 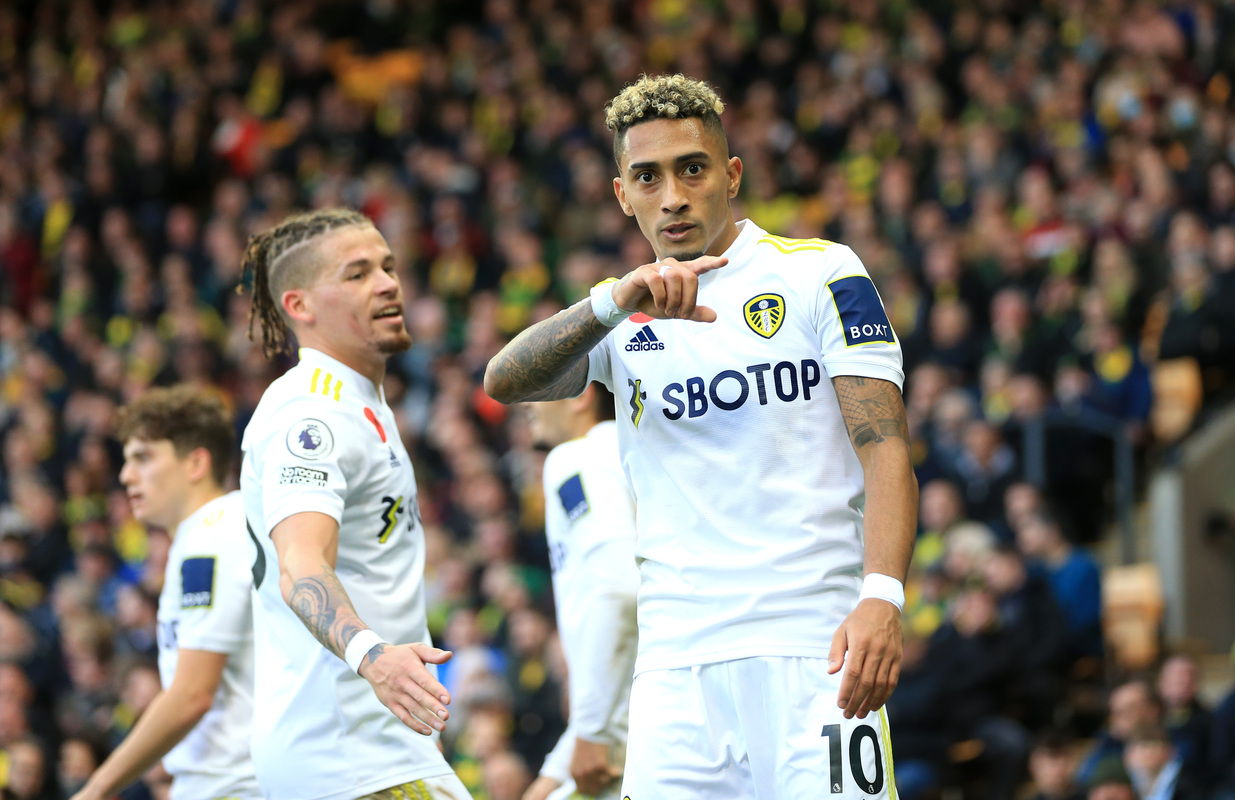 It appears that the pizzeria’s ‘Champignon’s League’ pizza has got UEFA all hot under the collar, even though it loosely translates as mushroom pizza.

The owner of the pizzeria even took to Instagram to show his followers the letter he has been served with, and which he finds incredibly funny.

Of course, he will be laughing on the other side of his face if the federation follows through with their threat.

UEFA take legal action against a pizza restaurant in Germany for their Champignon League pizza.