The Argentine does not believe the teenager should return to Camp Nou (Picture: Getty)

The 18-year-old, who missed the decisive penalty in PSG’s French Cup exit to Nice on Monday night, came through Barca’s academy but left the club in 2019 after being offered a lucrative deal by the Ligue 1 giants.

Barca were far from happy with the nature of Simons’ exit, with the youngster having been billed as the next big talent to make the grade at Camp Nou. 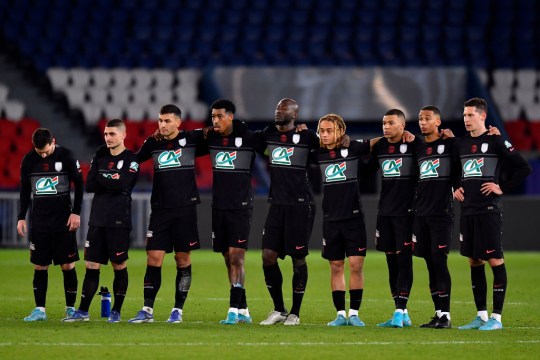 Despite their acrimonious parting ways, Catalan newspaper El Nacional report that the club had been considering bringing the teenager back to Barcelona in the summer.

Simons will be out of contract with PSG at the end of the season and his agent, Mino Raiola, has been sounding out Barca’s hierarchy regarding the possibility of a return to Catalunya.

But El Nacional’s report says new boss Xavi recently reached out to Messi to discuss whether it would be a good idea to re-sign the youngster and received a less-than-flattering report.

Messi spoke with Xavi over dinner to celebrate the coach’s birthday recently and advised against signing Simons, saying that many of the issues Barca had with him as a youngster are still present.

Simons is said to lack humility and believes he is better than he is despite his tender years, with the teenager repeating the same mistakes he made at Barca. 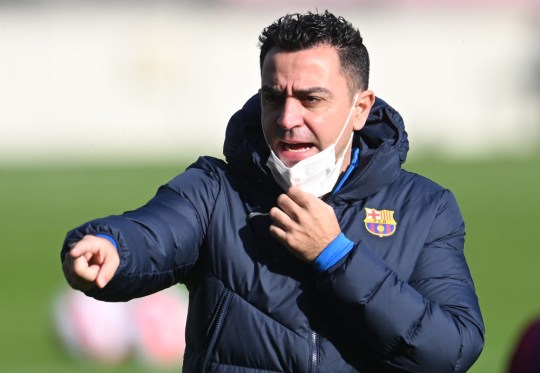 Xavi will not move for Simons after speaking with Messi (Picture: Getty)

Chief among them is his contract demands, with Simons – who had asked for a massive salary with Barca despite not yet turning pro – asking PSG for a salary equivalent of an established first-team star despite only making three league appearances in his career to date .

As such, Xavi will not green light a deal for Barcelona to re-sign Simons even though he is available on a free.

The 42-year-old coach has been looking to re-establish a sense of the old Barca in the squad he has inherited and is trying to rebuild, which prompted moves for old boys Dani Alves and Adama Traore, but Simon will not be joining them.